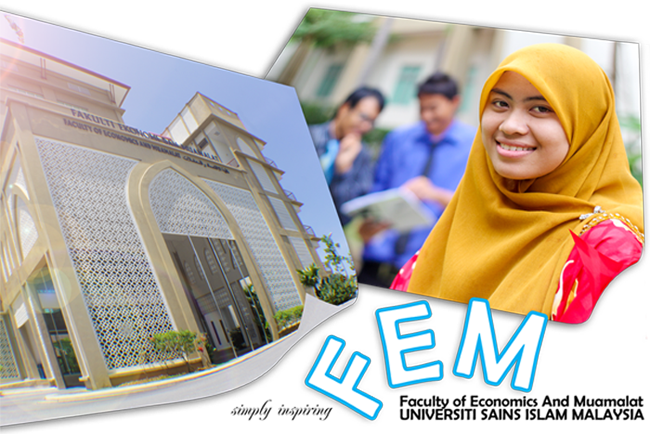 In order to achieve its goal and to broaden its scope of study, USIM has established the Faculty of Economics and Muamalat in 2001 which began its first intake of  students for a new program viz Bachelor Degree of Muamalat Administration with Honours in May 2002.  It is hoped that this Faculty is another platform to produce graduates who are knowledgeable, skilled and professional in the field of Muamalat Administration.  In addition, the Faculty is also expected to be able to further develop the spirit of Islam by opening up space for researchers and educators to study, do research and disseminate knowledge related to Islamic Economics and Muamalat. The area of ​​Muamalat Administration is one of the areas enjoined in Islam since the time of Rasulullah (SAW).

In addition to providing guidance to Muslims about their relationships with fellow human beings, the field of Muamalat also serves to arrange and organize the structure and administration of human management.  The progress of a society will be measured not only in terms of its level of faith but also to its endeavours in this world.  Modern and progressive Islamic societies today, must not only have high knowledge in terms of monotheism (tauhid) and syariah but also need the knowledge of muamalat, for the sake of his well-being in this world and in the Hereafter.

The Word of Allah: “And seek the riches which Allah has bestowed upon you in this world and in the Hereafter, and do not forget your share in this world; and do good as God does good to you; and do not corrupt the earth; Allah does not love those who do wrong. “(Al-Quran, al-Qasas 28:77).